As part of the Catholic life of our College, students recognise and remember the life of our namesake Bishop Richard Challoner.

After the death of his father at an early age, his family came to work and live with a Catholic family of the name of Gage, thus Richard grew up in a Catholic household. He was baptised as Catholic at age 13.

Richard studied at the English College in Douai France and spent the next twenty-five years there, from student to professor to vice-president. In 1716 he was ordained a priest at Tourani in France at the same time that he was appointed professor of theology.  He devoted his time to the love of learning and had great academic success (writing Think Well on it, Britannia Sancta and Garden of the Soul to name a few) and aimed to share his love of learning with others.

In 1730 he returned to England and was stationed in London. He continued to write and hoped to promote among Catholics a pride in their ancestry and he founded two schools. Whilst in England he was appointed Bishop in September 22nd in 1758 at nearly seventy years old himself. He was described as being gentle, cheerful, generous and able to instil confidence in others. As such we remember him in our prayers as a school in reflection on that day. 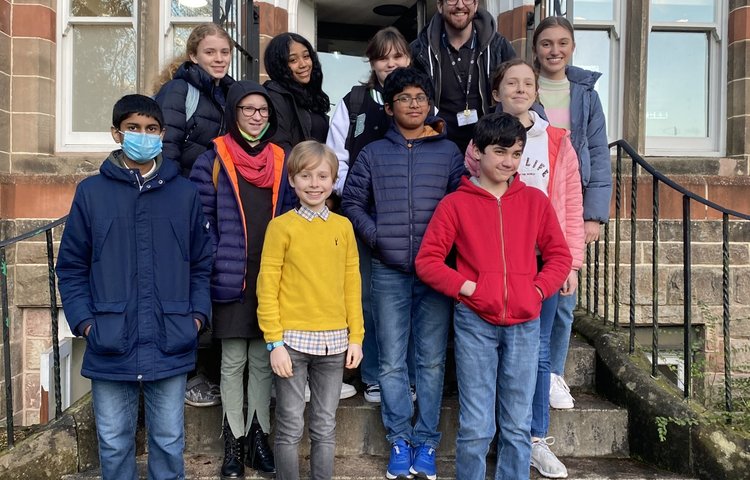